A tired and sick miss Veronika is going to crawl into her bed with a cup of extremly hot tea and and read some more pages from "Anna and Mister God" before she falls a sleep and spills all of her tea in her bed. 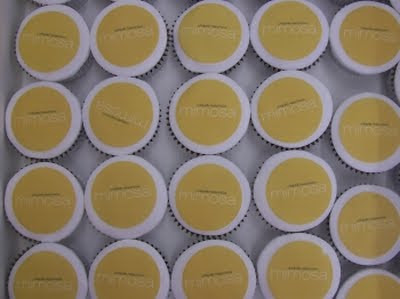 A good way of marketing - cupcakes.

Posted by Veronika at 21:09 No comments:

"Your best friend is getting married in an hours time. You discover their partner has been having an affair and have concrete evidence to prove their guilt. Do you tell your friend and ruin their big day?"

I would instead go and talk to her/his partner and promise him that if he/she will ever hurt my friend then I would hunt him(or her) down.

And if my friend later finds out about the afair and that I knew about it, I would feel better not telling her then ruin her happiest day.

If I would know that she is REALLY against sexual nonmonogamy then I would tell her.

My friend would blade me for whatever I would do, either for ruining her day or for not telling her.
Posted by Veronika at 18:33 3 comments:

"A madman who has threatened to explode several bombs in crowded areas has been apprehended. Unfortunately, he has already planted the bombs and they are scheduled to go off in a short time. It is possible that hundreds of people may die. The authorities cannot make him divulge the location of the bmbs by conventional methods. He refuses to say anything and requests a lawyer to protect his fift amendment right agains self-incrimination. In exasperation, some high level official suggests torture. This would be illegal, of course, but the official thinks that it is nevertheless the right thing to do in this desperate situation. So you agree? If you do, would it also be morallu justifiable to torture the mas bomber's innocent wife if that is the only way to make him talk? Why?"

I think that they should try to not do anything illegal because if they do something illegal then it will bring big consequenses.
First of all, when you're uder presure like torture then you are able to say anything just to get rid of your missery. So the information we get with the help of torture does not have to be reliable. This can lead to a lot of innocent people get tortured and then you're trying to fight terrorism with false information.
According to the Golden Rule, whe should treat others like we self would like to be treated. If we torture the the terrorist then the organization who is behinf him will get even more angry and that could lead to even bigger attacks and even more people would die.
If they would do something illegal, even if it would help to save a lots of lives, then they would still get a lot of bad publicity. The media doesn't care about that's right or wrong. They just want to sell more copies.
They shouldn't cross the line and torture, even if that means that innocent people would die. You have to look at it from a bigger distance and realize your action affects.
Posted by Veronika at 17:30 No comments:

"You are an inmate in a concentration camp. A sadistic guard is about to hang your son who tried to escape and wants you to pull the chair from underneath him. He says that if you don't he will not only kill your son but some other innocent inmate as well. You don't have any doubt that he means what he says. What should you do?"

Ouch. Well my first tought was that I would never be able to kill my own son and I would rather see someone - innocent, but not that important to me - die.

Then I started to think about it again. What is the value of living in a concetration camp? If I would pull the chair, then I would feel ashamed and hate myself. But if I woudn't then I would feel even worse beacuse I took a life from an innocent person.
To overcome my sorrow I would try to think about that I saved a innocent life and that my son doesn't have to live and suffer in a concentration camp anymore.
So my answer is: I would do it, I would pull the chair. I would feel terrible, but less terrible then if i woudn't do it.
Posted by Veronika at 17:07 No comments:

I think that this book is brilliant. It opened my eyes to an other world and helped me to understand it better. It made me realize how thankfull I should be for what I've got. To be honest it changed my point of view and and I include this often in my analysis and comparisons.

READ MORE ABOUT A Thousand Splendid Suns HERE!!!
Or buy it here. 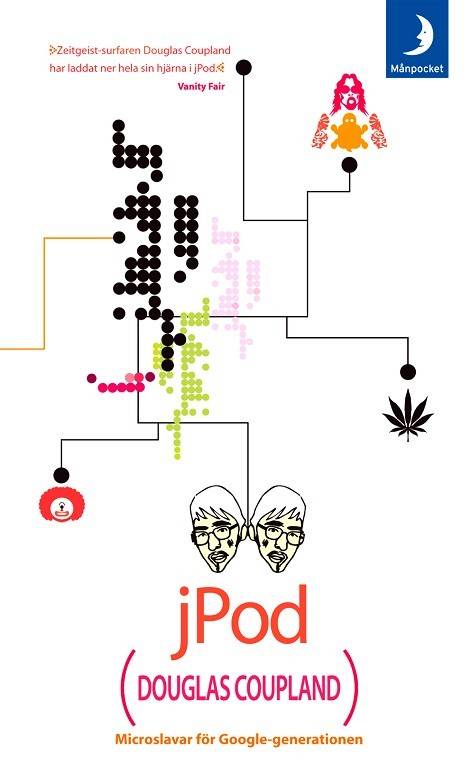 Not many books make me laught, but with this one I fell off the chair many times.
I admit that the beginning of the book is not that interesting and you don't want to continue reading. But after the first couple of chapters you get used to the writer's style and you star to understand the ironic and complicated humor. After a while you just can't let the book go out of your hands.

READ MORE ABOUT THIS jPod HERE!!!
Or buy it here.

Posted by Veronika at 22:15 No comments: